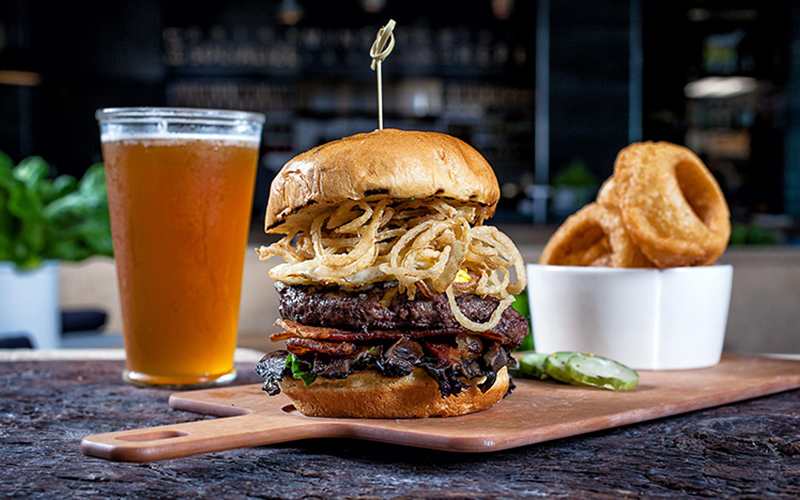 Tips to Perfecting Your Backyard Burger This Summer

Looking to up the game on your bland backyard burgers this summer? Chef Michael von Blomberg of Treasure Island Beach Resort lifts the lid on how to build the ultimate gourmet burger.

Treasure Island Beach Resort’s BRGR Kitchen and Bar elevates a summer barbecue staple to high art: gourmet burgers made from custom grinds and local ingredients – including herbs and arugula grown in its own garden – and served in an upscale, contemporary setting with views out to the azure of the Gulf of Mexico. And if you want to become a legend of the backyard grill, BRGR’s chef, Michael von Blomberg, has a few tips for how to make a great hamburger that could spell the difference between protein-filled hockey pucks and velvet on a bun. So turn on the propane, brush the grates, and pay attention. 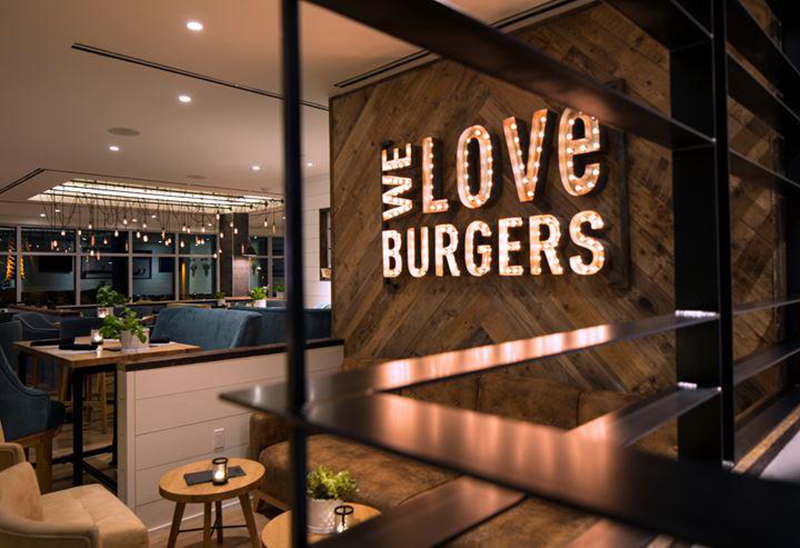 The Meat of the Matter

The best burger demands the best raw material, so visit your butcher for a custom grind of 60 percent top sirloin, 20 percent chuck, and 20 percent short rib, with a fat content around 15 percent. Pack the patties extra tight, and chill them in the fridge before cooking. “Don’t just throw the patty right on the grill,” von Blomberg says. “You’ve got to get it extra cold; otherwise it will fall apart.”

Seasoning Is a Savior

Plain old salt and pepper is fine, but jazzier seasonings can make for an unconventional burger – and, if you’re cooking beef from a supermarket cooler, it can compensate for lower quality meat. “If there’s any flavor missing, going with something like Cajun spice or Diablo dust” – BRGR’s house-made seasoning from spicy guajillo peppers, a staple of von Blomberg’s New Mexico stomping grounds – ”pretty much seals the deal,” von Blomberg says. Season to order, because the flavor will bleed out if you spice it up ahead of time.

It sounds obvious, but don’t choose toppings haphazardly; figure out what taste you ultimately want on your tongue, and work backward to pick toppings that all contribute to that flavor. BRGR’s Black ‘n Blue, for example, is a gourmet burger with a taste of the Big Easy: Cajun spice, blue cheese, caramelized onions, bacon, and field greens. For a Mediterranean-style burger, try lamb meat with red onions, olives, feta, cucumbers, tomatoes, and tzatziki sauce.

Make sure your grates are spotless, and crank the heat up to at least 550 degrees Fahrenheit. Flip the patties often to prevent charring, and be mindful of your grill’s hot spots. (Here’s a little trick to find them: Cover the surface of your grill with slices of white bread, toast them on high heat for a few minutes, and flip them – the toastiest ones are evidence of hot spots.) Cook the patty to temperature, and never press it with the spatula; it only sends the juices (and the flavor) running out of the patty. Brush the bun with butter, toast it on high heat for just a few seconds – it’ll char any longer – and serve.

Timing your gourmet burger with the rest of the meal is most important of all, von Blomberg says. “If you make a mid-rare burger and the fries aren’t ready yet, guess what? It’s no longer mid-rare.” Same for burger toppings: If you’re piling on a fried egg or caramelized onions, make sure they come off the frying pan before your burger comes off the grill.

Ultimately, von Blomberg says, cooking the perfect burger to temperature means doing it over and over – and, inevitably, making mistakes. “You’ve really got to undercook one or overcook one – and have that shameful experience of it being sent back to you – to learn that that’s not what you want to happen again.” 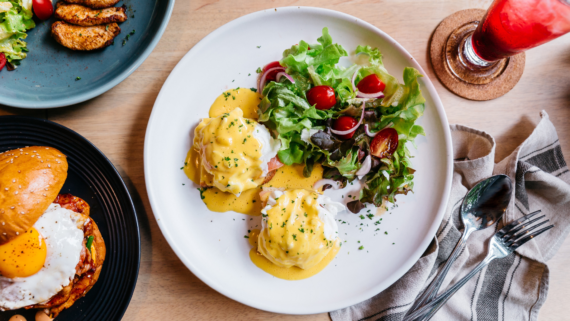 5 Ways to Have Your Eggs Benedict at Latitudes

As far as breakfast staples go, nothing pleases a crowd quite like a perfect eggs Benedict — poached eggs, a creamy, luscious hollandaise sauce, buttery English muffins. Agree? Well then, if you’re staying at Delray Sands Resort, you’re in luck. Not… 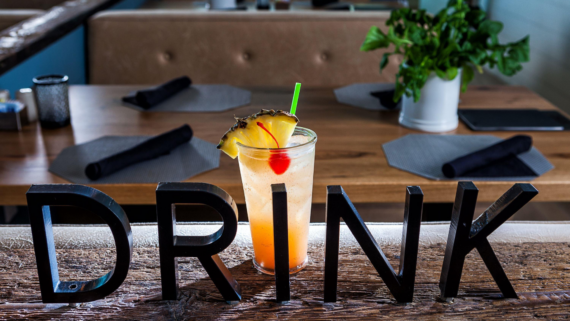 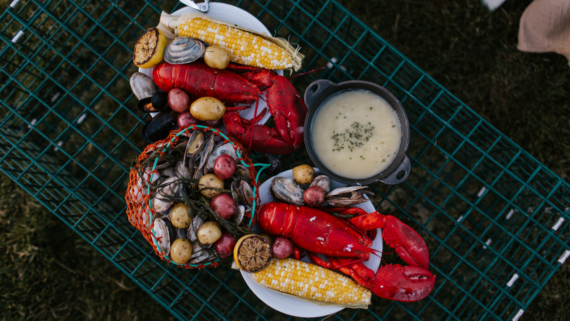 The seaside has been a welcoming destination for generations of travelers looking to let the ocean breeze blow their worries and to-do lists out of sight and out of mind. And while the rejuvenating benefits of sun, sand, and surf… 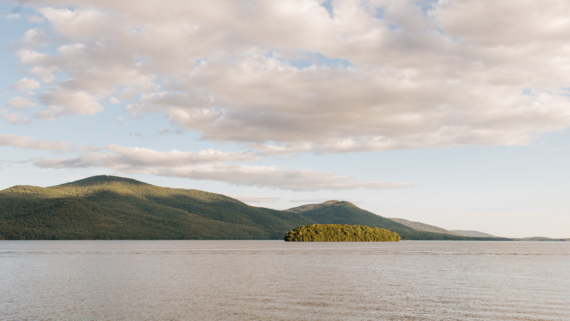