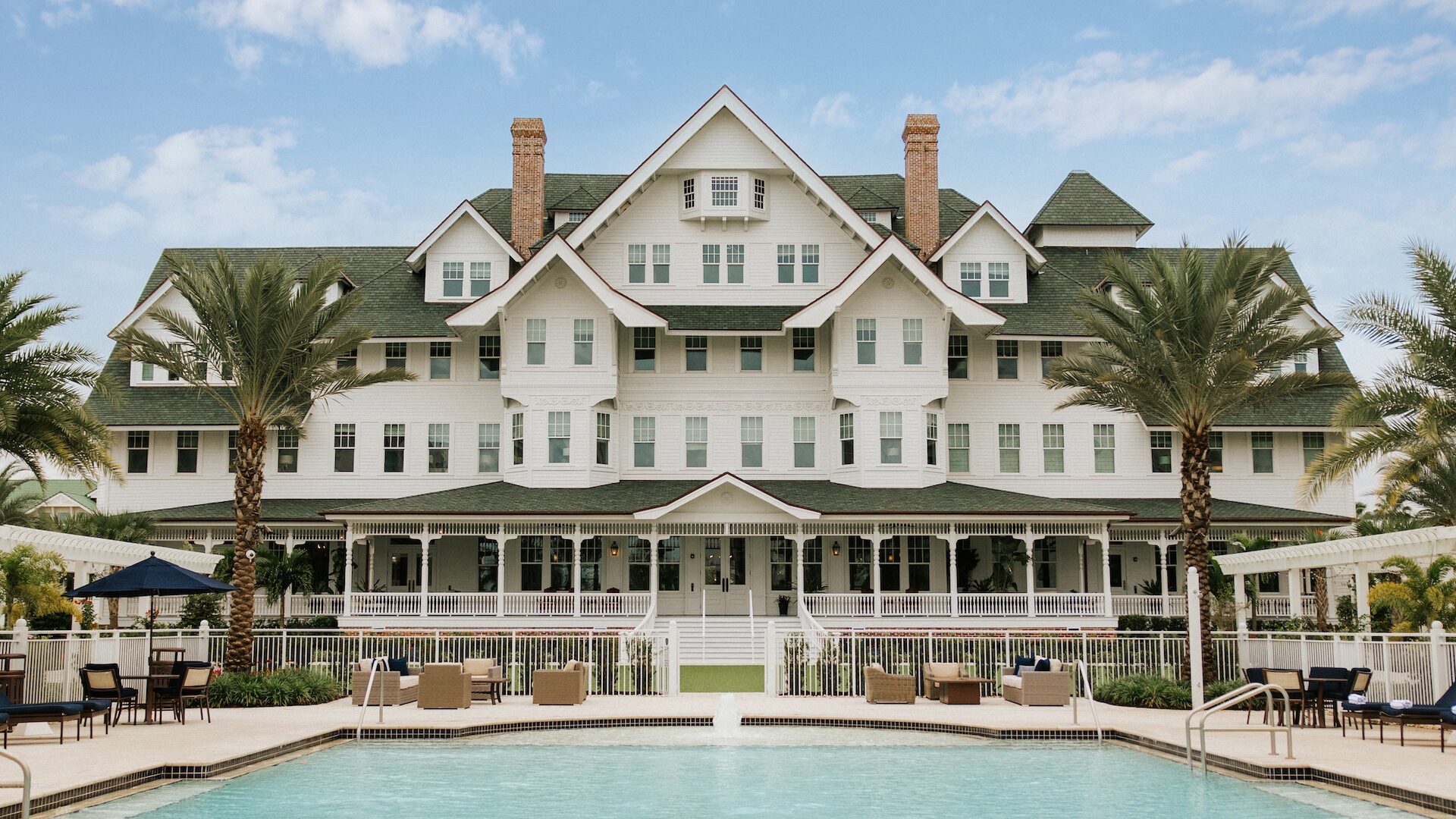 While the hotel is obviously not the same as it was when it was first built in 1897, there are so many preserved portions and unique nods to the past scattered throughout. You just need to know where to look.

“The plan was always for this to remain a Henry Plant hotel,” says John Hobach, construction manager with JMC Communities, the St. Petersburg–based property developer that restored Belleview Inn from 2016 to 2018. “Everything we did was to either restore or recreate something that looked original to the Belleview-Biltmore Hotel.” Here’s how guests see some of those telltale Henry Plant touches throughout the property during a stay.

PLACES OF THE PAST

The first thing that had to be done to bring the hotel back to what it looked like in 1897 was to strip its exterior of everything that had been added over the years. “The original wood on the exterior had been clad in aluminum siding back in the ’70s and the roof was hiding under maybe 11 or more layers of shingles,” notes Hobach. “So once we got all of that off, we had to take a look at its skeleton, which, save for a few broken bones, was in pretty good shape.” After reskinning the structure (to replace and repair wood and fit with new windows that resembled the originals), fresh coats of white paint on the facade and green on the hip and gable roof brought back its original exterior architectural beauty.

The first thing you notice when you walk into the 50-foot-wide-by-65-foot-long lobby is how massive the room feels. “That’s because there are no masonry columns obstructing your view in here,” notes Hobach. “That, again, was a Henry Plant request. So what holds the ceiling up over your head? Big giant trusses hidden in the walls.” To show off what was considered an engineering marvel for 1897, JMC Communities purposely left a piece of the wall open on the fourth floor (near the Grand Staircase), where, behind a piece of glass, you can see one of the 12-by-16-inch wooden trusses secured by a two-and-a-half-inch diameter iron rod with a bolt the size of a breakfast plate.

“Sure, we could have hit the demolition button on the rest of the structure after we removed the 38,000-square-foot portion that was to become Belleview Inn, but that would have been destroying valuable and historic material,” says Hobach. That meant deconstructing the remaining building nail by nail in order to salvage wood, millions of bricks, doors, doorknobs, windows, specialty glass, columns – the list went on. Much of those materials were reused throughout the property. For example, the entire foundation of Belleview Inn is built upon recycled bricks from the original structure, and flooring that needed to be replaced utilized the original wood – the same with much of the molding. Roughly 100 panels of stained glass from the original Tiffany Room were sent to Katglass, a glass restoration studio in Clearwater, to be restored, and are now displayed as ceiling panes in the re-created Tiffany Room. And whatever couldn’t be used? It was turned over to other companies to be repurposed (rather than sent to the dump).

There are also several places to sit back and soak in history as if you were a previous guest visiting during the hotel’s Gilded Age. Down a corridor just off the lobby is Morton’s Reading Room, a wood-paneled den-like space that, while not original to the hotel, was modeled after the reading room at Morton Plant’s former estate in Branford, Connecticut. Just beyond that is the Tiffany Room, boasting 24 of the 100 original Tiffany glass panels that made up the room’s iconic curved ceiling. Lastly, there’s Maisie’s Marketplace, named for Maisie Plant (the wife of Morton). Again, while not original to the space it occupies, it mimics the hotel’s original ice cream parlor from the ’20s and ’30s with a black and white tile floor and tin ceiling. 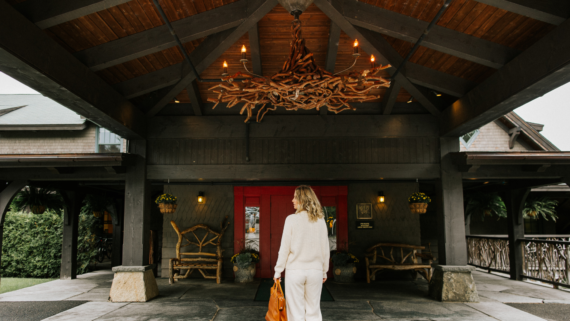 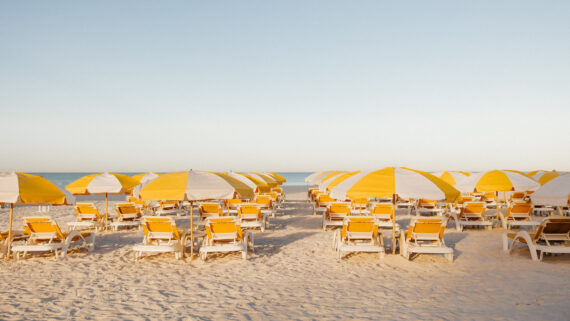 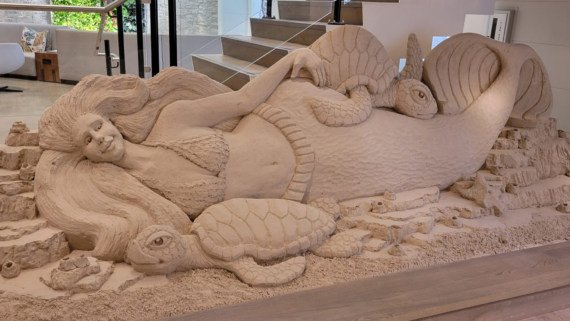 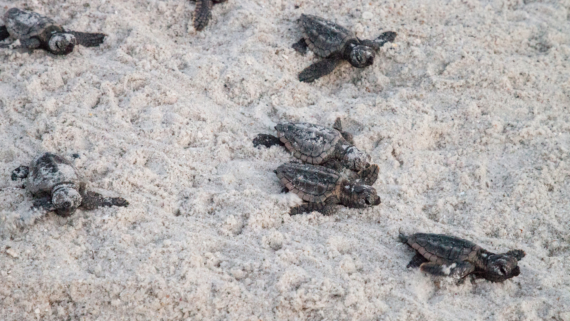